UNLEASH THE POWER OF YOUR PERSONALITY

AND GAIN THE ADVANTAGE AS A CHARISMATIC CONNECTOR! 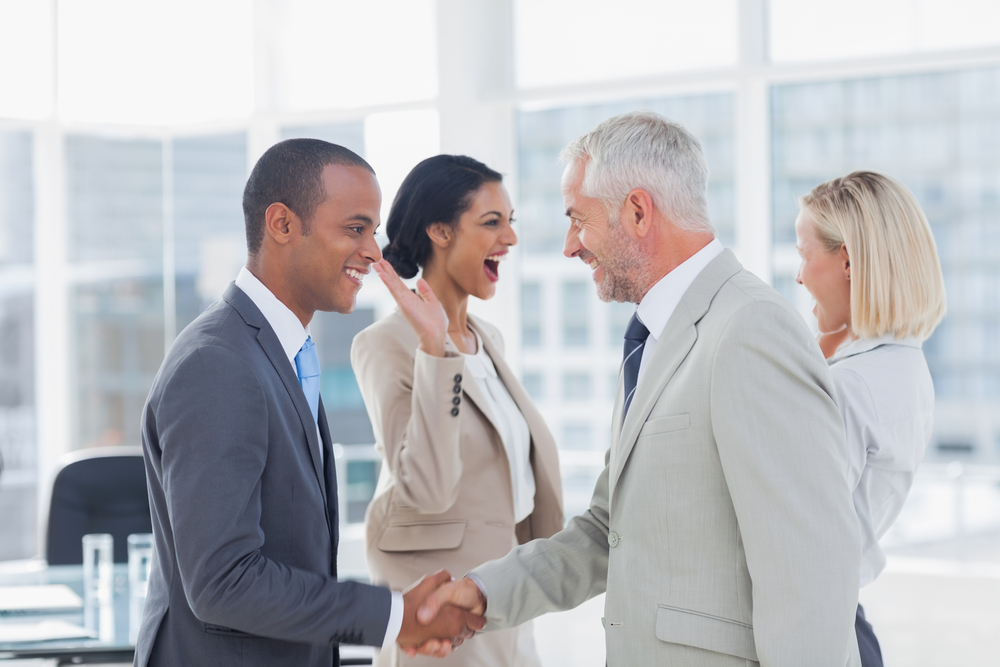 Your personality can create magnetism & attraction to you, your product & your company!

A competitive yet collaborative team member elevates and motivates everyone on the team. 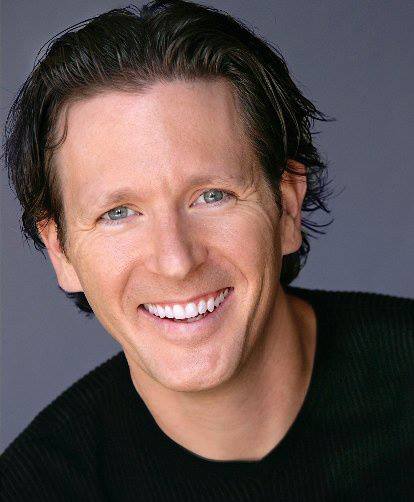 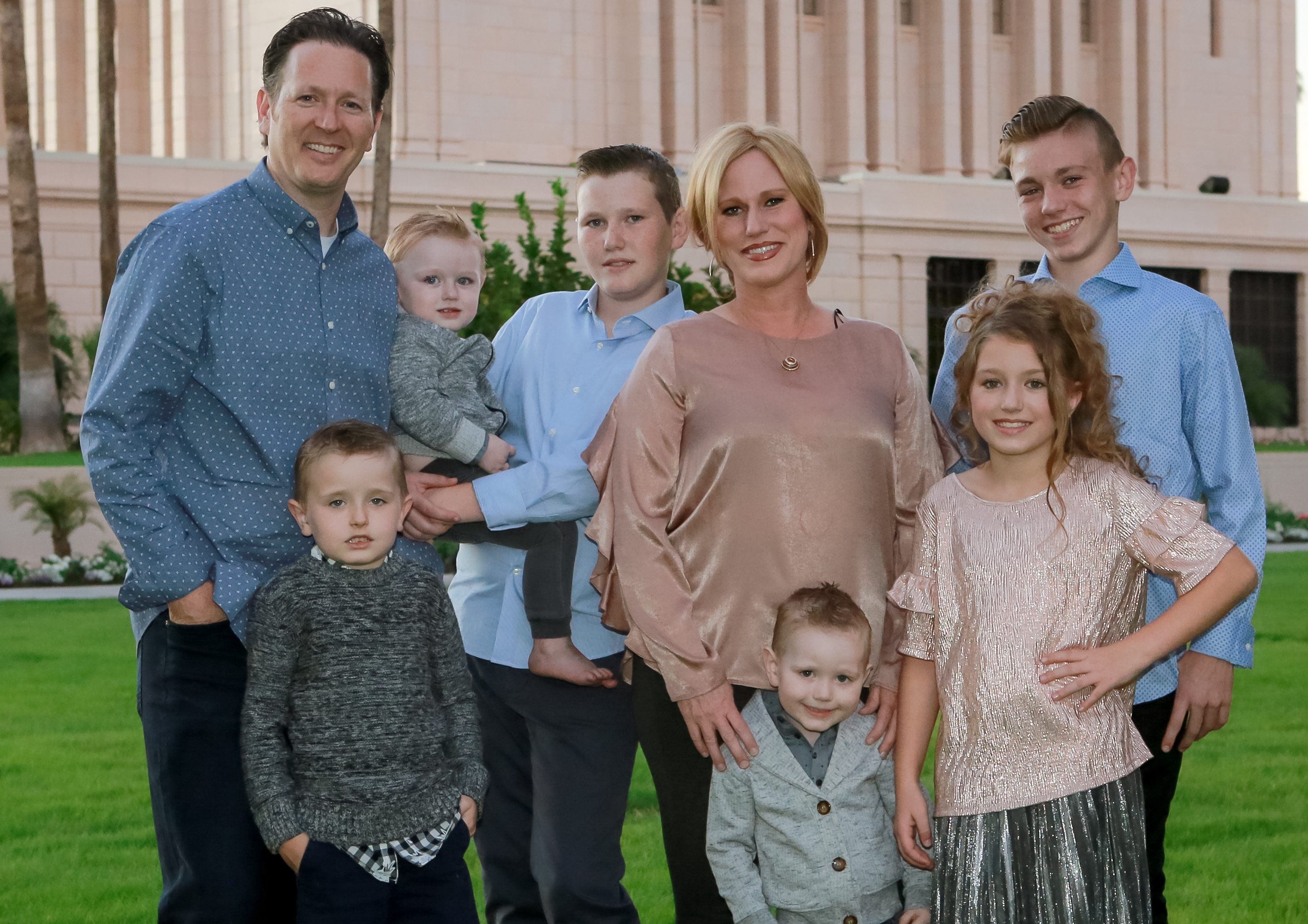 Top business schools like Duke, MIT, UCLA, Notre Dame and Stanford are incorporating improv and humor principles into their MBA programs – the same principles Jef Rawls has been coaching over half his life.

He’s the former host of ABC’s Emmy Award winning show “What’s Up” – He’s an actor of 30 years, product spokesperson, stand up comedian, and radio show host on All Comedy Radio. He’s a producer, a director, and talk show host and has interviewed guests Pat Finn (The Middle, Toyota), Dick Van Dyke (Mary Poppins, Night at the Museum), and Sean Astin (Rudy, Goonies, Lord of the Rings) among many others.

With over 5,000 live performances, and thousands of training presentations, Jef has made a career in all aspects of humor and character development.

He has operated America’s largest improv only Clean Comedy Club for nearly 20 years and has entertained over ½ a million people.  From creative thinking to character development and from the benefits of humor to human behavior – Jef teaches life skills for on and off stage!

Over the last 2 decades, Jef has trained thousands of entrepreneurs, sales teams, managers, and C-Level executives. Top corporations: GoDaddy, Intel, Wells Fargo, Target, Discover Card, Vanguard and AutoZone are only a few of the hundreds of clients that have all used him as a resource on humor, communication, innovation and team connectivity.

Shurlin, his wife of 20 years, is not only his business partner, but they are the parents of 6 children – ranging from 5 – 17 years old …    each one named after different presidents. 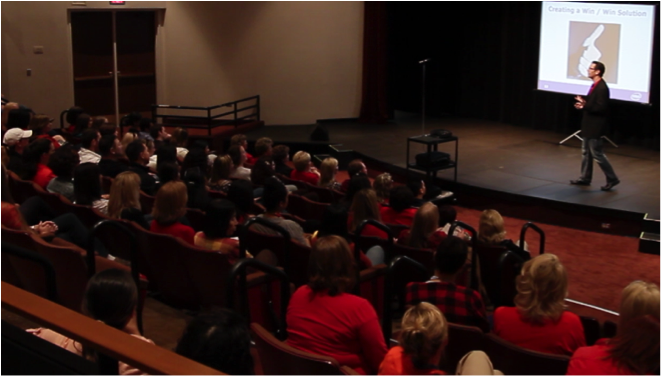 The best part about making a concerted effort to be a CC produced tangible results. Whether it was a quick note from my boss saying ‘You did a great job explaining that’ or after working through issues and solving a work problem with a client/co-worker and looking back through emails and seeing a positive difference with how I interacted with the other people involved compared to how I interacted before the workshop. More opportunities have been made available to me to be included in other projects that interest me which has been the most exciting aspect.

I’m sure most people prefer a healthy learning environment and I hope everyone could have a Jef in their life that would help them navigate life lessons better. The world would be better.

Tisha
My experience with you and my friend was not just helpful, but sustaining during a crazy time in my life. It is too easy to focus on the tasks at hand, and ignore the person in front of me.
One of the values of spending time with you is that you teach in such a way that the concepts are easy to grasp, and yet require some work to change ourselves to align with those principles. It makes goal setting easier.  Thank you for developing this.
Scott 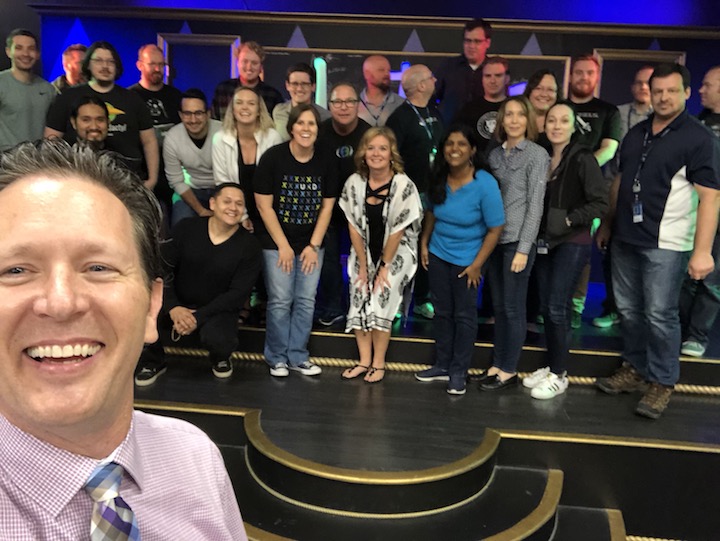 Many members of our group were shy and hesitant. They worried that they would stand out in a way that highlighted their shortcomings. Within minutes our entire group was deeply engaged in the powerful insights he shared. He connected our large (300+ people) in a way that had them mesmerized, and gave them practice in the concepts he introduced.

When we finished, everyone who participated felt empowered to not only communicate more effectively, but was able to look at themselves with an objectivity that naturally leads to growth. I can’t recommend (Jef) highly enough! After learning with him your group will be better skilled and more connected to each other in a unifying and astounding way. If you are considering bringing Jef in, you are fortunate to have that option and you definitely should take advantage of it. He is worth every penny!!

OTHER SERVICES, SPEAKING AND TRAINING FROM JEF RAWLS: 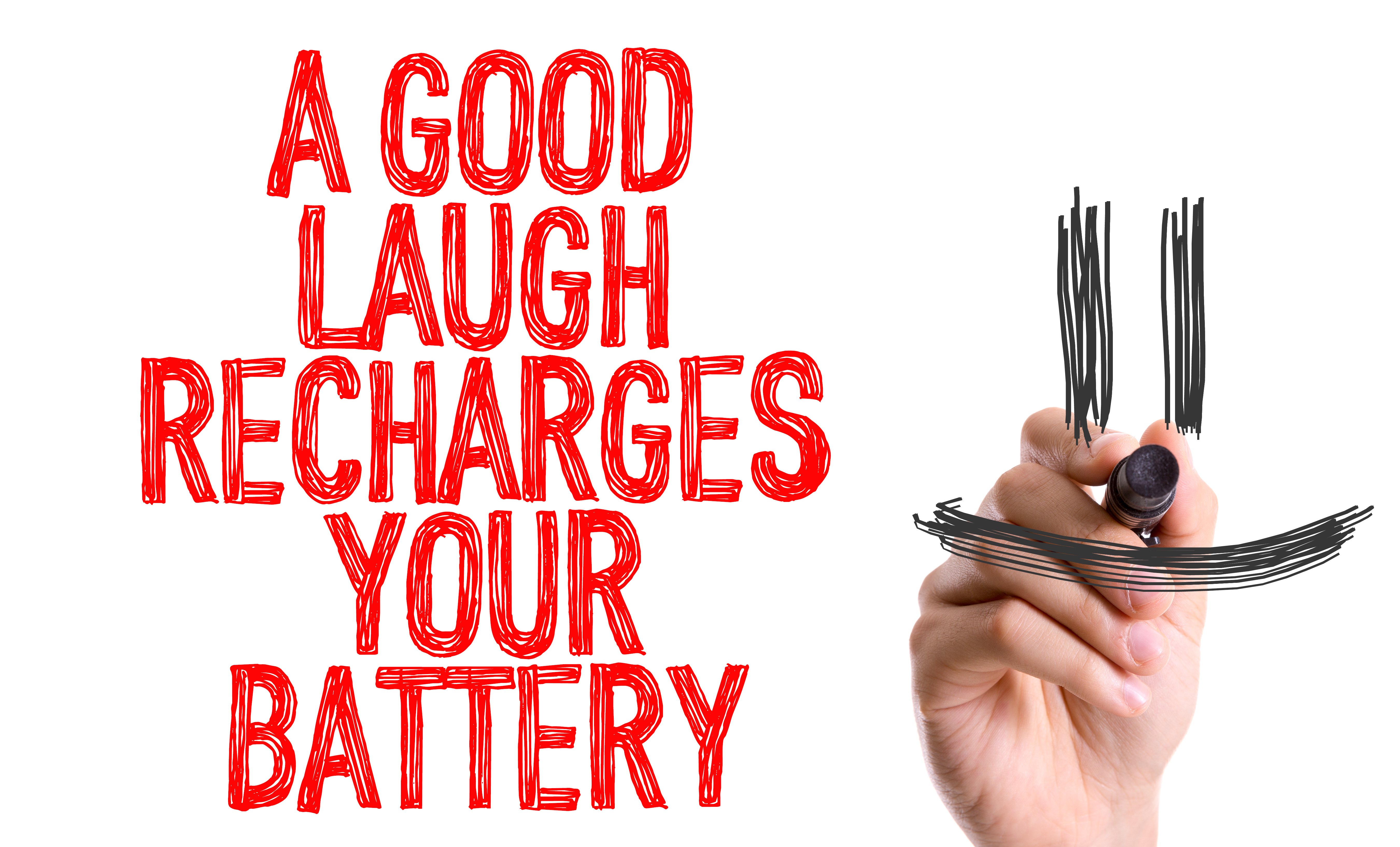 Your Humor At Work

Charge your battery and theirs with your sense of humor!

Having a good sense of humor is MORE than just laughing at or telling a joke, it’s the ability to get others to laugh. Humor can advance your career, increase sales and productivity, strengthen relationships, increase overall health, and attract friends and clients.

Those who ineffectively use humor can end up hurting themselves.  Humor can help or hurt you socially & financially – not to mention what it can do to your confidence!

Gain confidence!
Socially and financially through the effective use of humor. 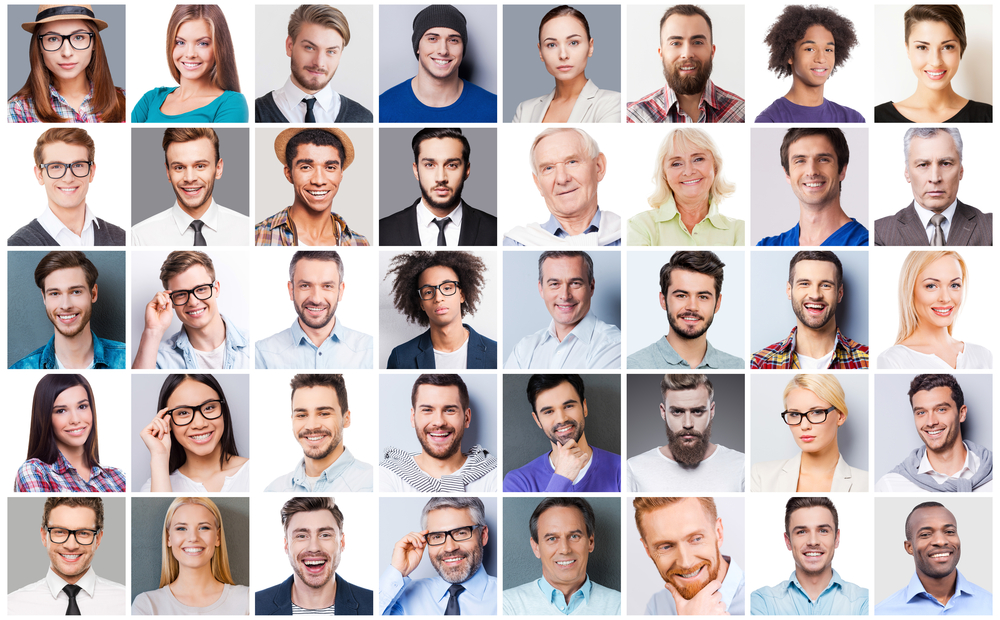 Don’t just add a seat at the table – add value.

“Inclusion means exploring outside of your comfortable circle of influence. For some, that means listening to someone other than themselves!“

There’s more than just adding a seat at the table to “include”.  AND – it’s more than just asking for their opinion or ideas.  It’s supporting and empowering others to contribute to the success of the whole.  It’s making your partner look good.  When a voice is heard, it inspires more in others.

Using the “Yes And” Principles to collaborate…  and OPTIMIZE our differences. 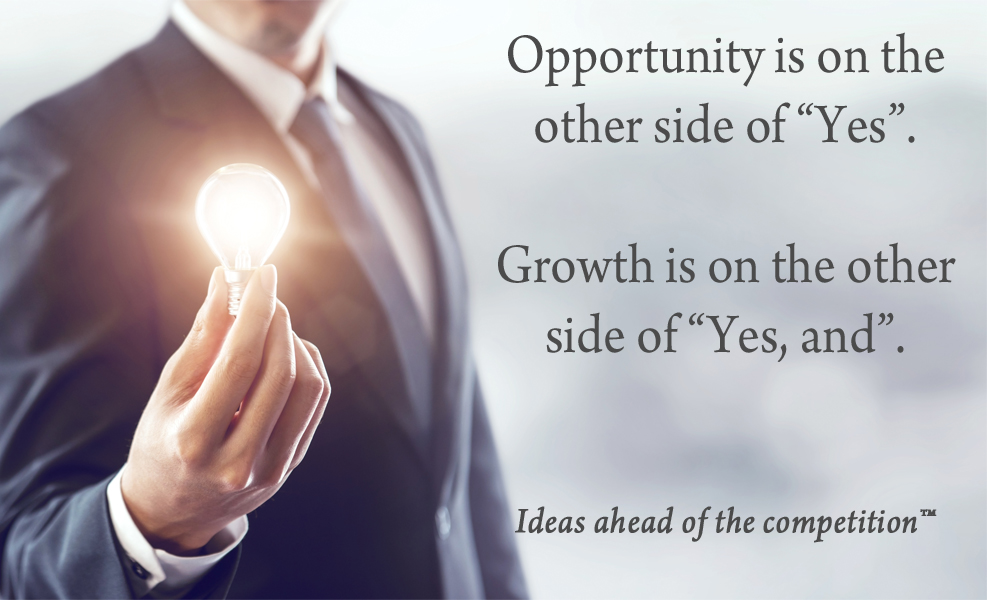 “Ideas ahead of the competition!”™

No matter where you sit in the hierarchy of the company, you are guaranteed to encounter the need for forward thinking.

Thought leaders, although some are gifted and “born” with it, are created when given permission to unlock their creativity held hostage!  Jef Rawls knows this all too well and will take your company, department and individuals to a level that easily pulls out amazing results for “what’s next” with your company.

Jef’s specialized consulting is not founded on just thinking “outside the box” – it’s a proven strategy to explore the areas inside the box that have yet to be challenged and optimized. 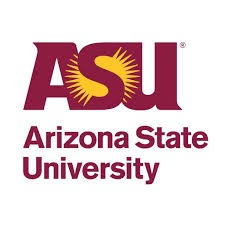 Jef was a guest speaker to nearly 800 of my students in the Business School at ASU. His ability to connect with people is extraordinary. He was able to captivate my students and teach them how improv can help them to achieve their goals. If you want to help your employees be more productive, I highly encourage you to bring Jef in to open up the world of improv to them.”

“For Jef, ‘good enough‘ never is. He strives to deliver excellence in everything he does.   For a corporation, his training can be an invaluable teaching tool, because Improv teaches you how to work with and understand others, how to think quick, and how to think out of the box.

For an individual, his training can help you be a better speaker, CEO, actor, manager, mom, dad, student and more. I mostly highly recommend Jef Rawls, and the work he does.” 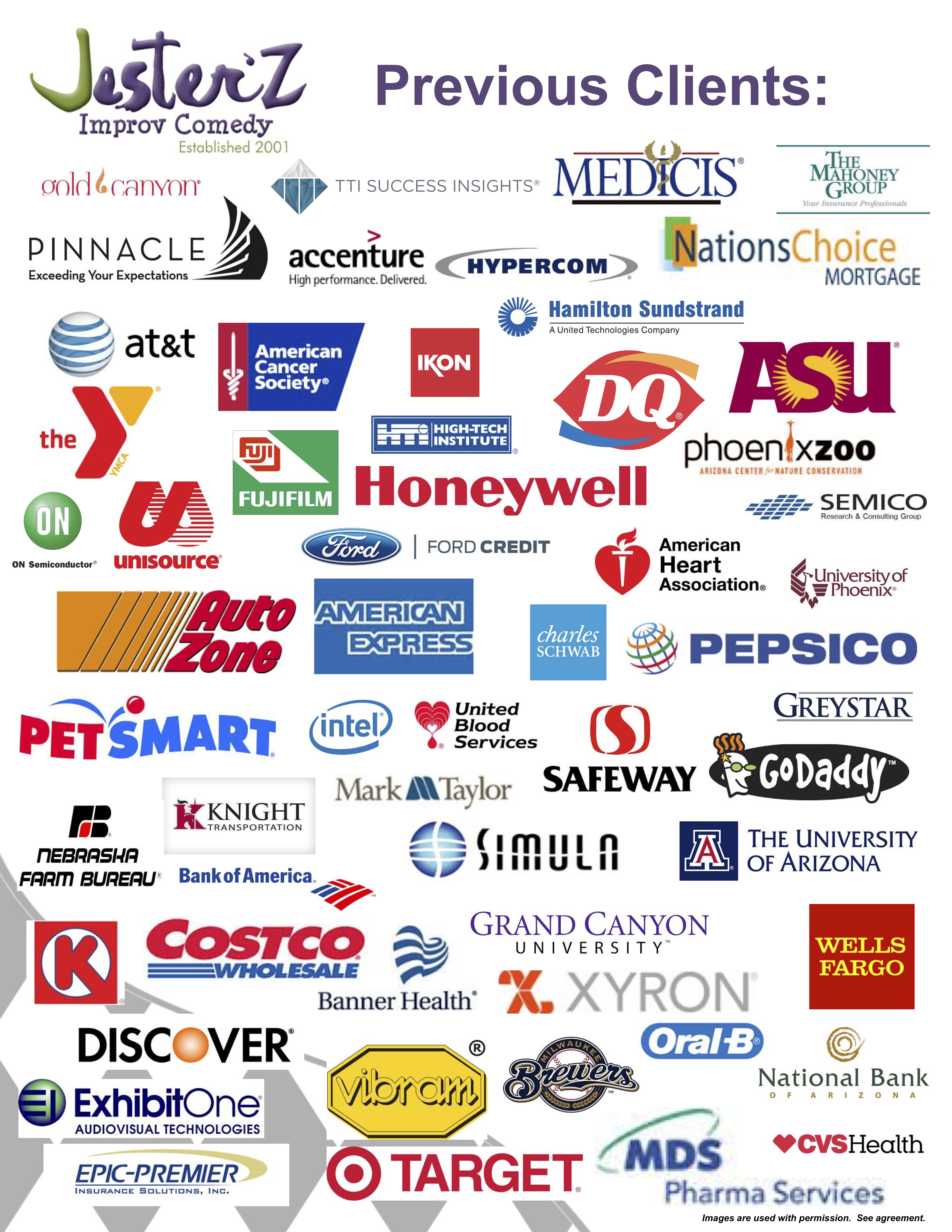